Before reserving your place, have a quick glimpse at diverse study and research opportunities!

Follow us for the most up-to-date news and announcements about Maltepe University.

Free in thought Modern in Education Universal in Science

Hosting about 500 events every year, Marmara Education Village offers a vivid university life with its facilities for education, training, research and social activities.

Listen to Maltepe University from its students...

Since I am a medical student, the most useful place for me is our comfortable library. Gyms, walking areas, sitting areas, this place is legendary. I am very proud to be part of this community.

I love my professors. They provide us with a high-quality education. Our laboratories are very beneficial in terms of providing on-site learning opportunity. I am very happy to be part of this community. 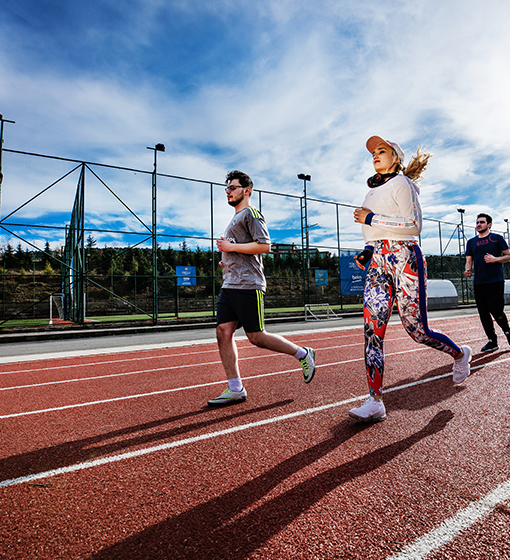 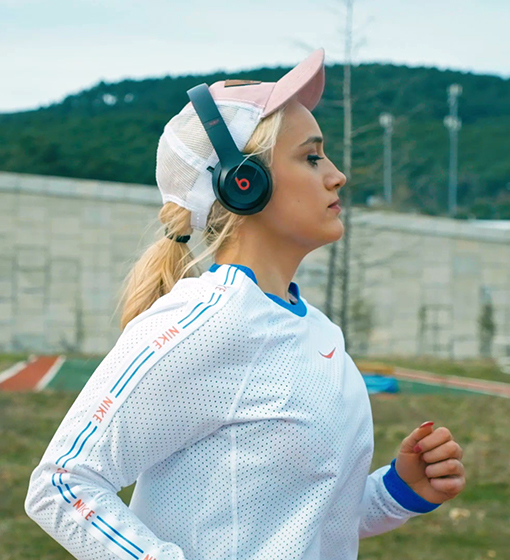 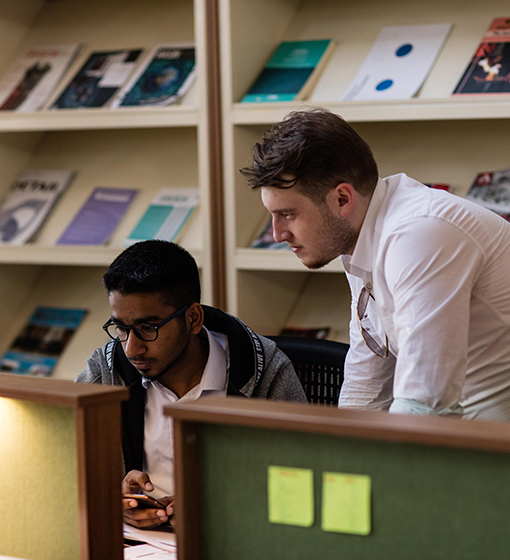 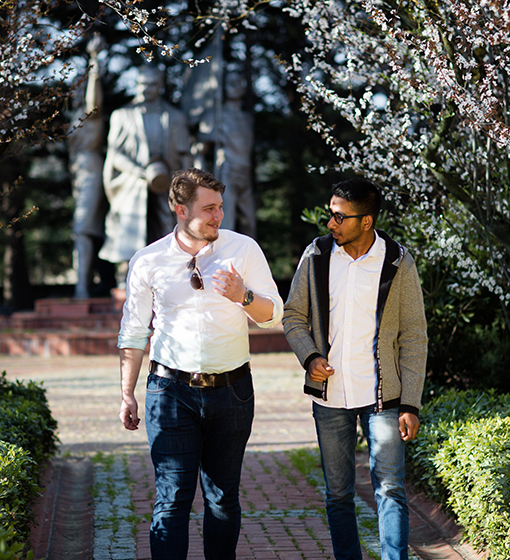 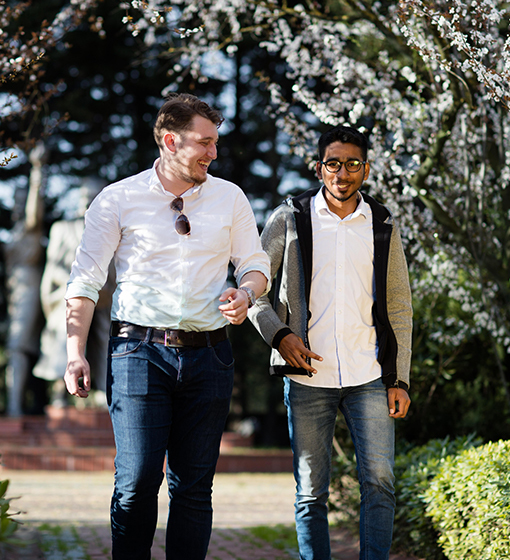 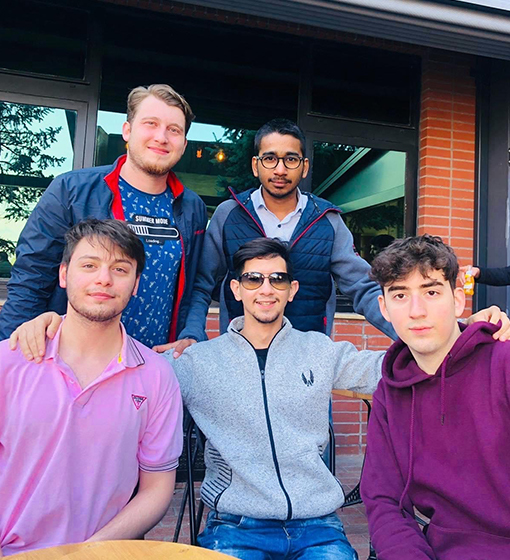 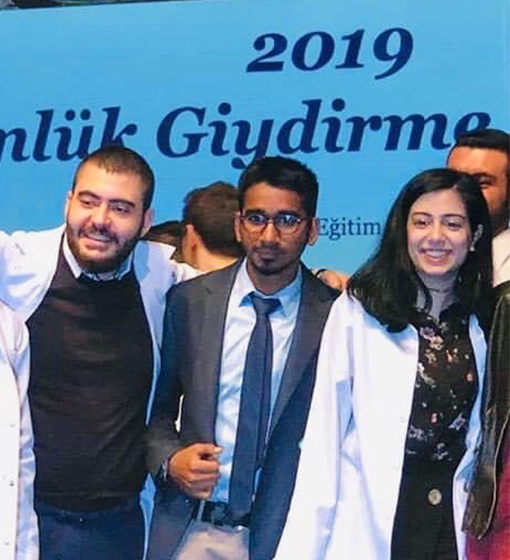 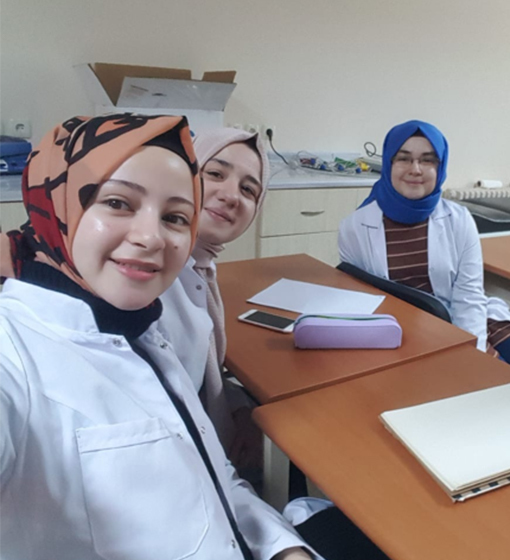 Take a step to write your story
at a world class campus!