When Will Universities Open in Turkey?

Schools and universities have been vacationed as part of the measures since the cases of COVID-19 global pandemic that shook the world began to emerge in our country as of March. Millions of students switched to online education at home during this period. Since the beginning of the pandemia, while health workers struggle with the epidemic with great devotion, they share the positive developments with the public in order to return the education life to normal as soon as possible.

Thanks to its rigorous staff and infrastructure in the health industry, Turkey successfully manages this crisis compared to many other countries. Parallel to certain restrictions and supervisions, number of patients decreased and number of recovered patients surpassed the number of newly detected patients. Following recent news, the road map for normalization has been made public.

Steps for normalization have started to be taken both in the world and in Turkey for the last weeks. Turkish Airlines announced that domestic and international flights will start as of June 20th. About 2.5 million people will attend the university entrance exams in Turkey on June 25th-26th. These steps taken parallel to the weakening impact of the epidemic will pave the way for the normalization in education as of Fall 2020. 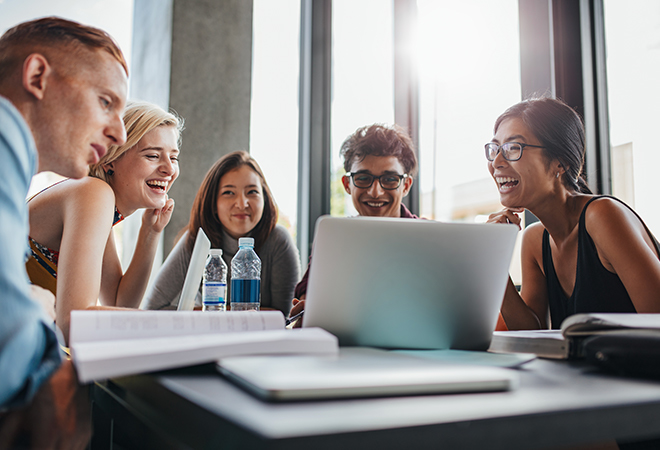 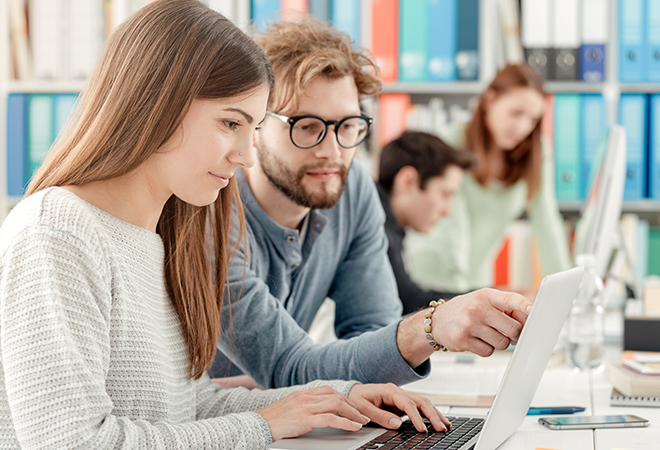 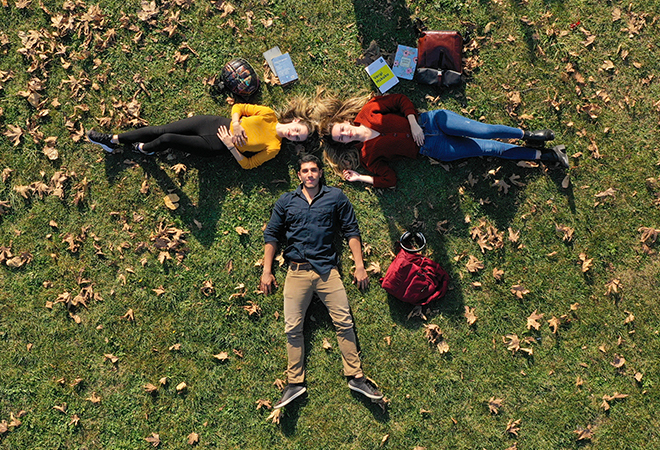 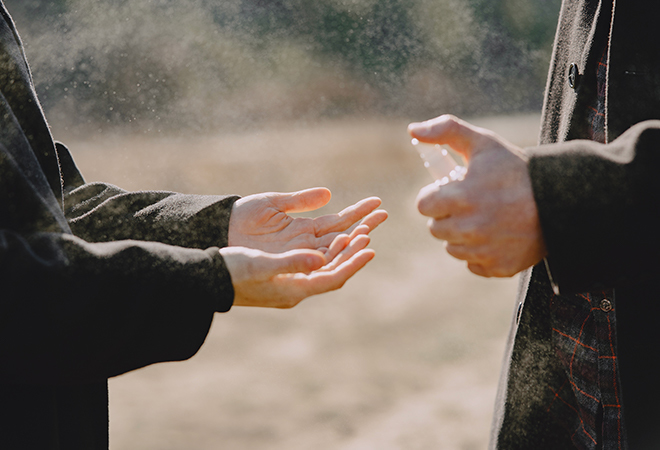 What Out These While Traveling!

What Out These While Traveling!